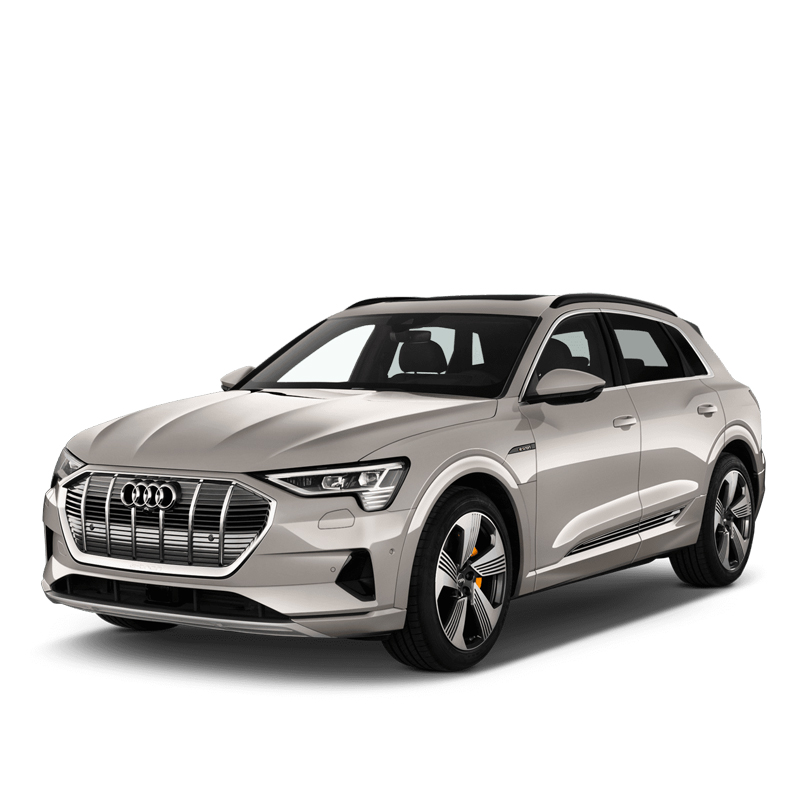 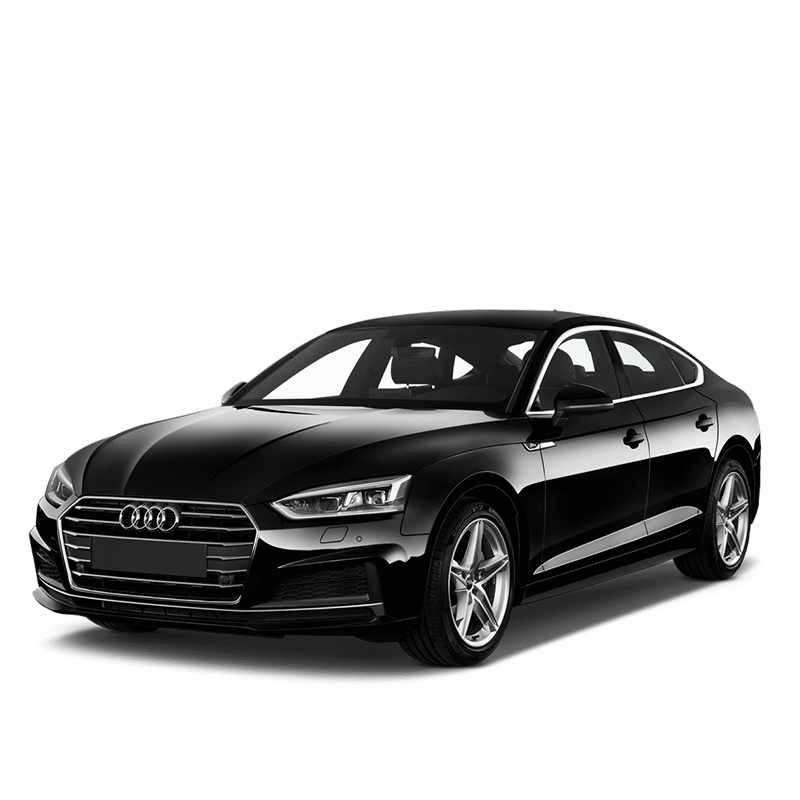 Audi Mileage Blocker and Its Uses and Applications

You might have already seen Audi mileage blocker ads that pop up everywhere once you start browsing the web for car parts and accessories. You might have even scrolled a couple of websites trying to figure out what this tool does, however, I am pretty sure most of you have no idea what it is. To put it simply, it’s a device that takes care of mileage correction. Why would someone need to use a mileage blocker Audi? – you might ask. Just stay with me, keep on reading and at the end, you’ll understand everything perfectly. Let’s begin!

Before we jump into discussing the main applications of the Audi mileage stopper, let’s take some time to figure out what it does. As I have already mentioned, it’s software that will help you change the numbers on your odometer with an adjustment or two. Sounds quite simple, right? Once you install this tool, you will get the chance to stop recording the kilometers. Unlike Audi mileage correction tool, this device doesn’t roll back the miles on the odometer.

It’s important to know in which applications mileage freezer Audi can be used, because such equipment is usually associated with a lot of controversies. After all, anybody can purchase a km stopper just to lie about the condition of the vehicle they are trying to sell. But the truth is, there are ethical and genuine ways to use odometer correction tools.

The most common ethical application of the Audi mileage blocker is to utilize it while testing the desired vehicles. This tool will allow you to check if the can bus is working properly. By using the mileage blocker, you won’t add any unwanted miles to the new vehicle. Of course, there will always be people who will take advantage of such a programmer (hence such a glooming industry of Audi mileage correction units), however, we highly advise you to use the tool for its determined purpose.

It can be used to substitute Audi mileage correction tools

I can’t be an ethical or legal judge here, but it’s a common fact that Audi mileage stopper is more of a preventive device. It does not remove the existing kilometers in the system, it simply stops recording them after you press specific buttons. Audi mileage correction tools, however, are used to rewind the kilometers and reset the whole system in the desired way. In that sense, if you used mileage blocker Audi for testing, it would be more ethical compared to speedometer programmers.

How to Control Mileage with Mileage Freezer Audi?

There are many different ways in which you can control Audi mileage. You could use odometer correction services, but that would mean that you’d have to take your car to the technician. Not only that, but you would also have to be really careful – after all, such services do not come with a guarantee. The kilometers might not be erased from the whole system during such programming, and I’m sure most of you would not be willing to take the risk.

If you want to take a safer route, I have an easy answer for you: purchase an Audi mileage blocker from a trustworthy source. In that case, you will get the best tool that will reverse the timeline for you – it won’t record unwanted miles. Furthermore, those erased miles won’t show up during diagnostic examinations. We can all agree that in these digital times, such precautions are necessary.

There are many advantages to this tool. One of them is that you won’t need reprogramming – the systems in your cars will save the desired settings on the odometers. The other one is that you can install it yourself without having to use any invasive methods – simply plug it in as instructed and you’ll be ready to start rolling. In that sense, the ultimate kilometer blocker can be a real game-changer.

To summarize, I will just say that the Audi mileage blocker is an electronic device that should be used with caution. You can check many different sources, but you will find out that the only safe way to use this unit is to purchase it from a reliable source and use it for the purpose it’s meant for. After all, it’s always more ethical to use a kilometer stopper for testing purposes rather than roll back unwanted miles.