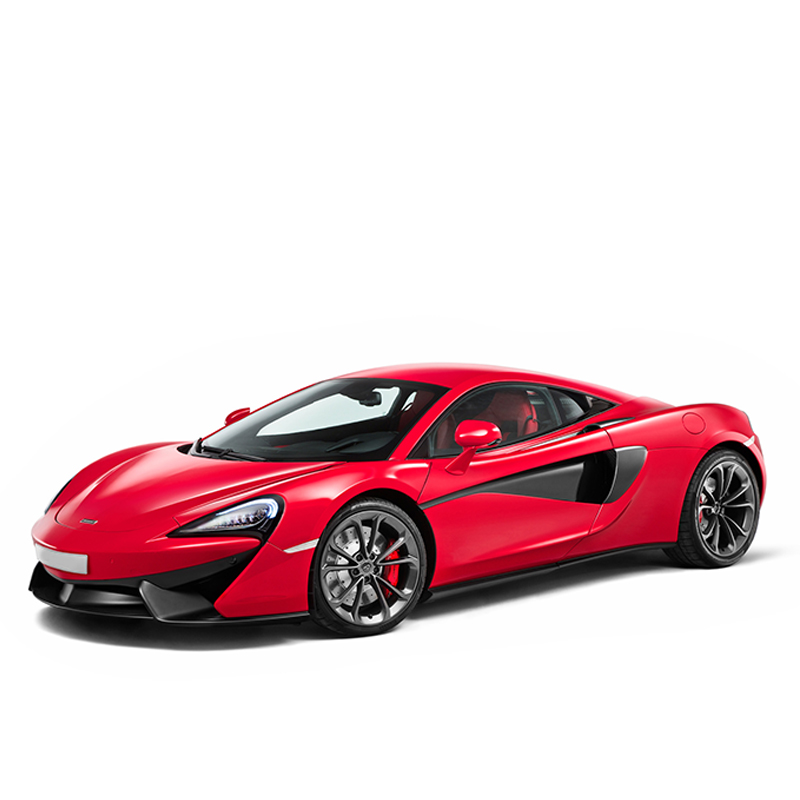 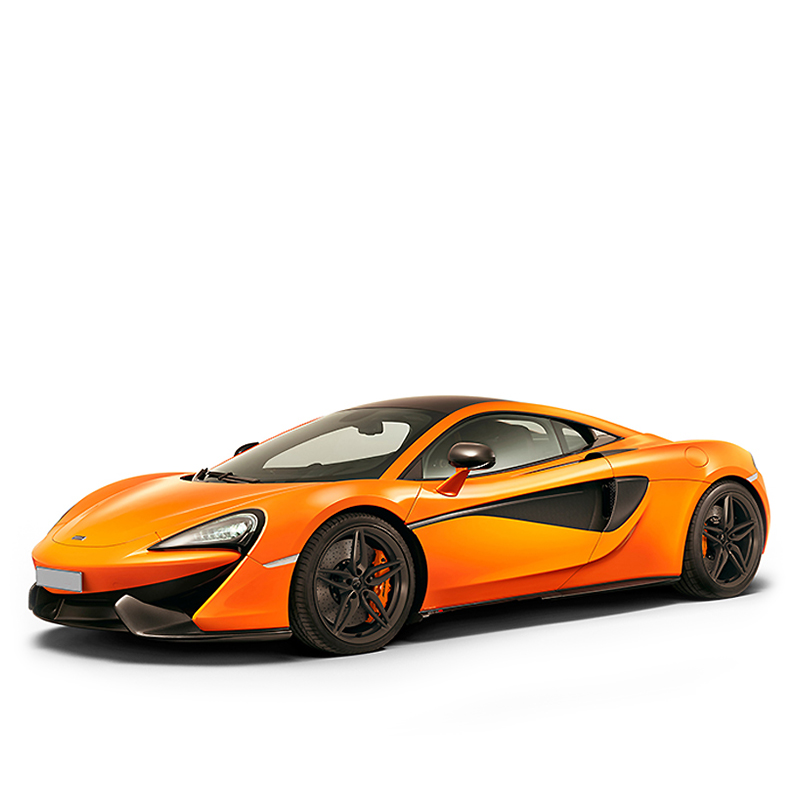 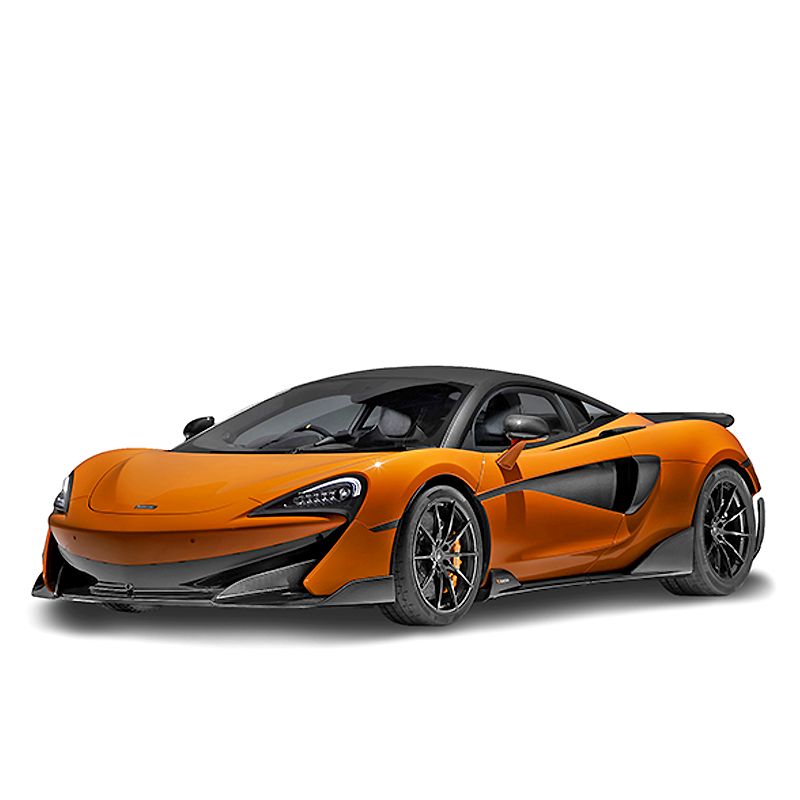 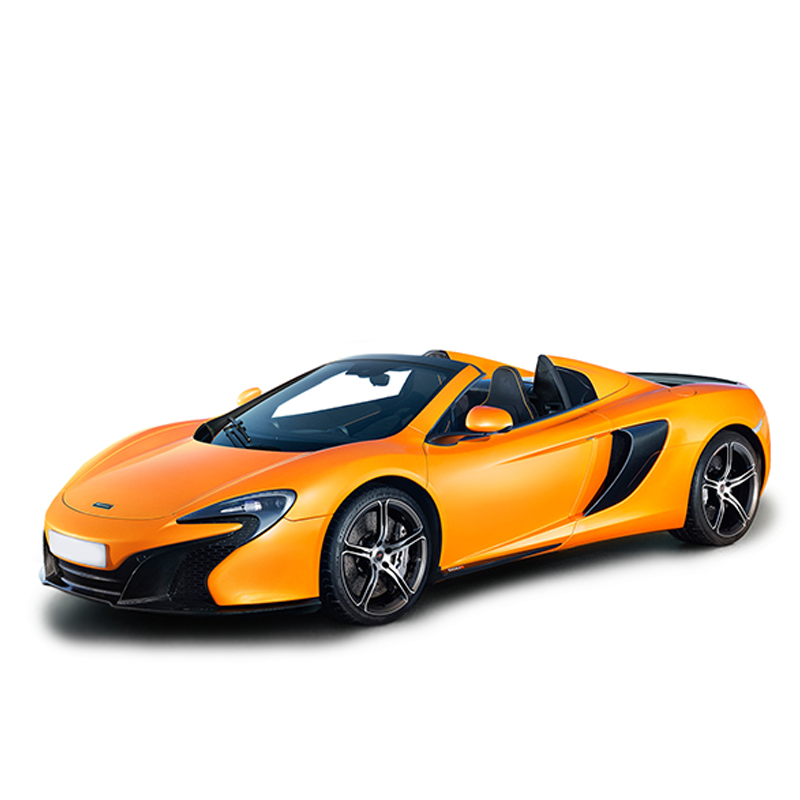 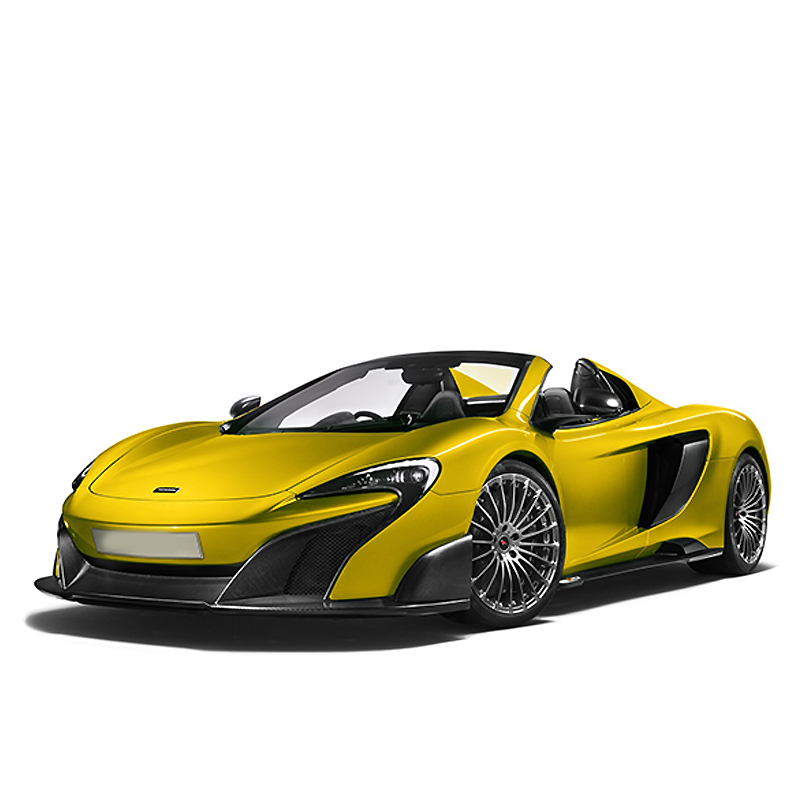 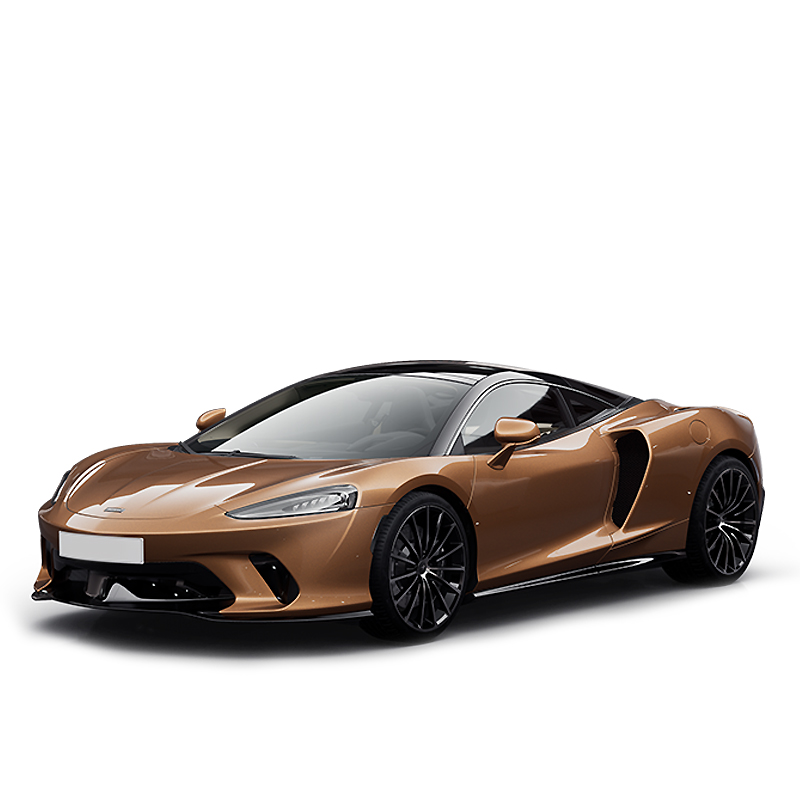 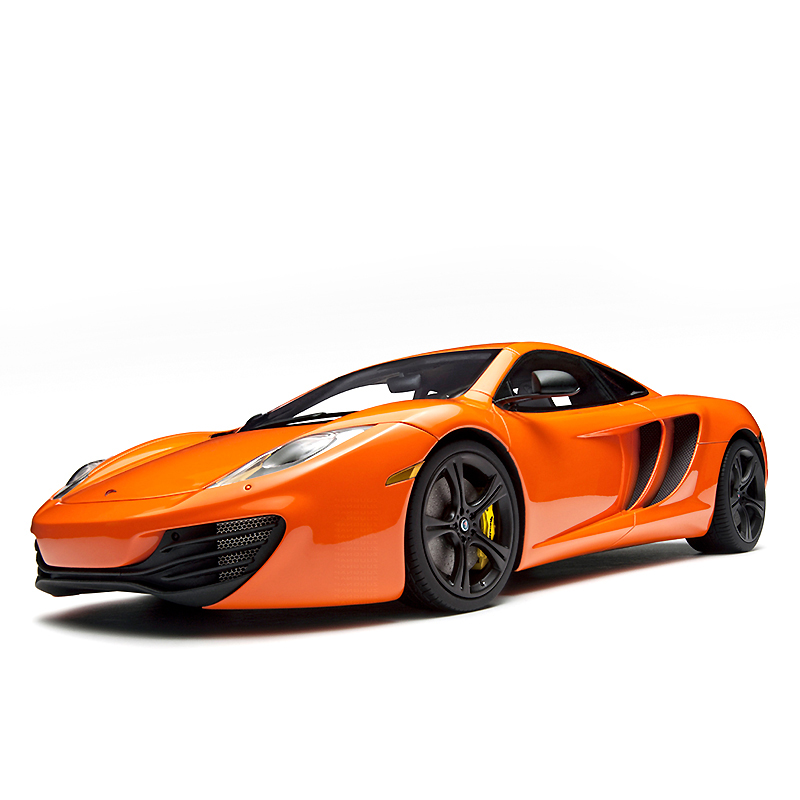 McLaren Odometer correction tool and Other Options to Reduce Mileage

McLaren Odometer correction tool is one of those devices that reduces mileage. There are many reasons why people wish to reduce miles on a car. The main motivation is to decrease insurance costs on a high mileage vehicle. And last but not least, to earn more money out of the selling. It’s common for some individuals to decrease odometer numbers before selling a vehicle. That way they can evaluate vehicles much higher than they actually are. A low mileage car has many benefits in terms of determining insurance costs. In general, low mileage means less wear and tear.

Due to big demand, there appeared many different types of devices. For instance, McLaren Mileage correction tool, Odometer Reprogramming, Mileage Freezer, Can Filter, Speedometer Calibration, etc. Some individuals refer to all those devices as odometer tools. However, there is a big difference between them. Choosing the one appropriate tool that works on your vehicle can be hard. In order to easily make a decision, it’s preferable to compare them. Reviewing similarities and differences can help you a lot.

Despite the fact that the McLaren Odometer adjustment tool can lower the mileage on the dashboard, it has other drawbacks. Seeing lowered numbers on the odometer doesn’t mean that the change was reflected in other units. Surprisingly each vehicle has several storage units. That makes the lowering process harder. Correction tools are not capable of changing data in all units altogether.

For that reason, the McLaren Mileage blocker can show lowered data on the dashboard. However, it doesn’t mean the change is in line with other units.

Yes, the McLaren Mileage stopper is capable of stopping counting miles/km while in motion. That way the tool lowers the total covered mileage. The tool is unchangeable, if you doubt whether the vehicle works properly or not, and wish to avoid miles during the tuning process.

The McLaren Mileage Freezer is designed specifically for testing purposes. You can use the tool in a controlled area during a specific time. The tool is the only ethical way to avoid counting extra miles. For that reason, it’s prohibited to use the tool on public roads.

Are The McLaren Odometer Correction and Mileage Blocker the Same Tools?

Some individuals refer to the McLaren Odometer correction tool and odometer blocker to each other. However, there is a huge difference between those devices.

Upon combining all those details, we can say that both devices are meant for the odometer. However, there is a significant difference between them.

To sum up, besides the McLaren Odometer rollback tool there are other options to reduce the mileage. As you can see, there can be more ethical ways to avoid extra miles. Now you know that despite a big variety, there are mainly two types of devices on the market: Odometer Stopper and Mileage Correction tools. Both of them are meant for the odometer. Both of them aim to reduce extra miles. However, there is a huge difference between them, in terms of ethical approaches and how they work.

Compared to other devices, the Mileage Freezer doesn’t adjust the existing data but stops counting miles in a controlled area. For instance, if you wish to test a vehicle and avoid extra miles/km, the odometer stopper device is unchangeable. However, some individuals prefer using adjustment tools to see the desired number on the dashboard. All in all, it’s up to you to decide which approach works for you the best. The long-term solution to ethically avoid extra miles, or a short-term approach to adjust the existing data on the odometer.