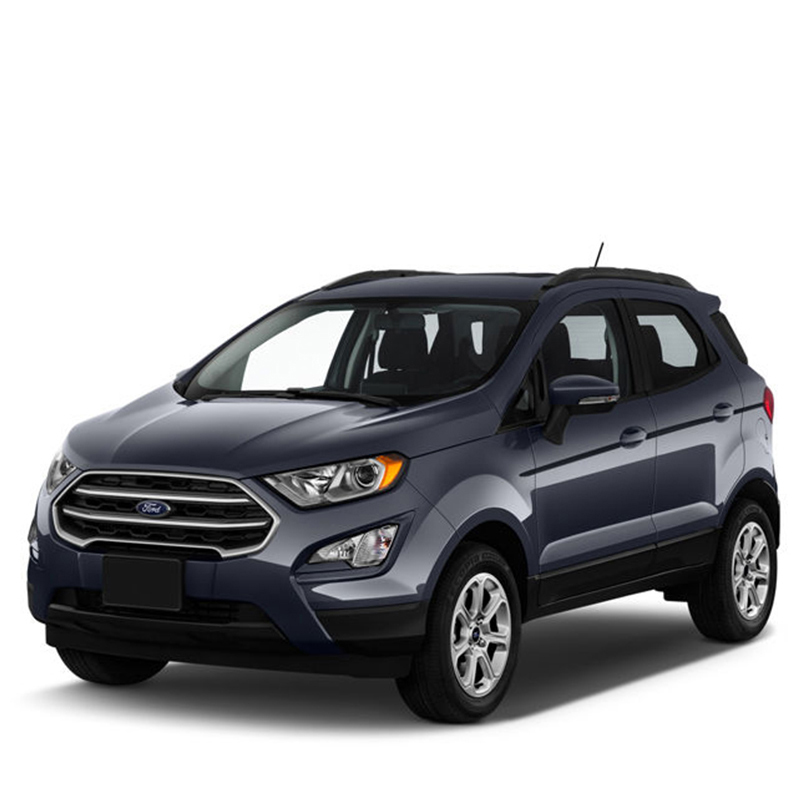 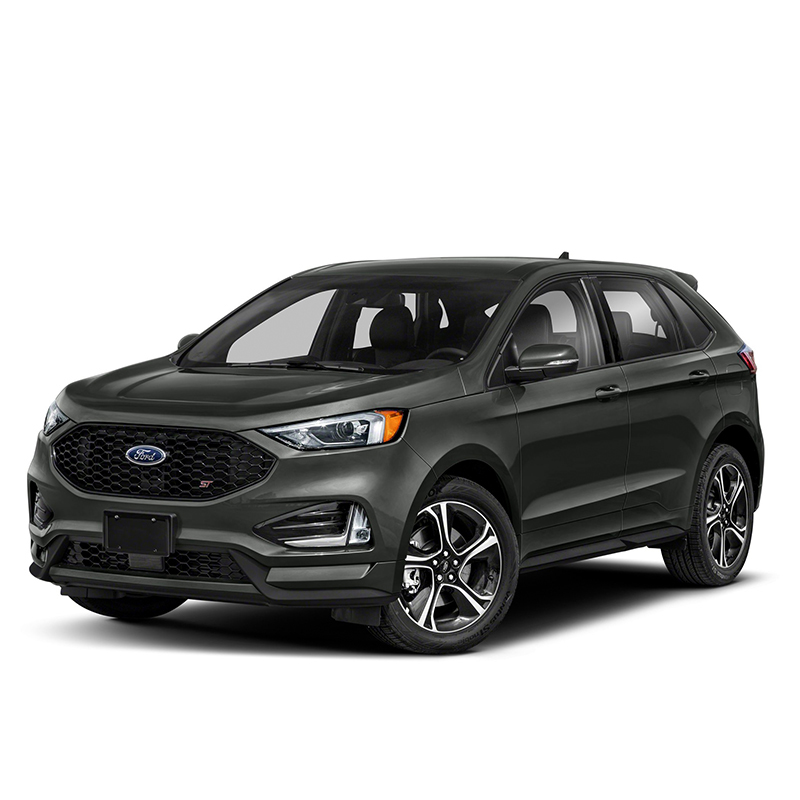 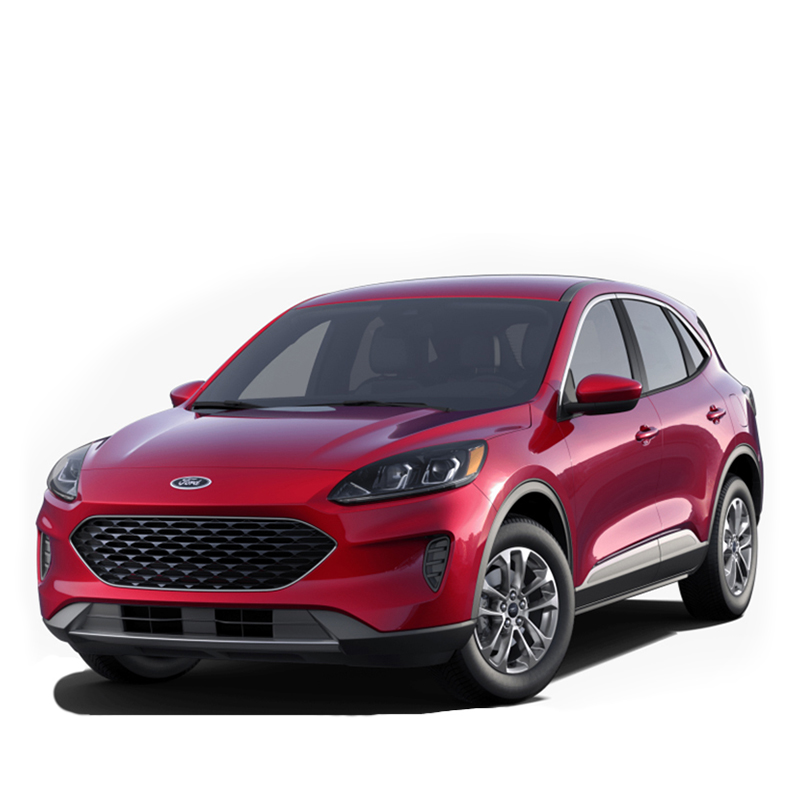 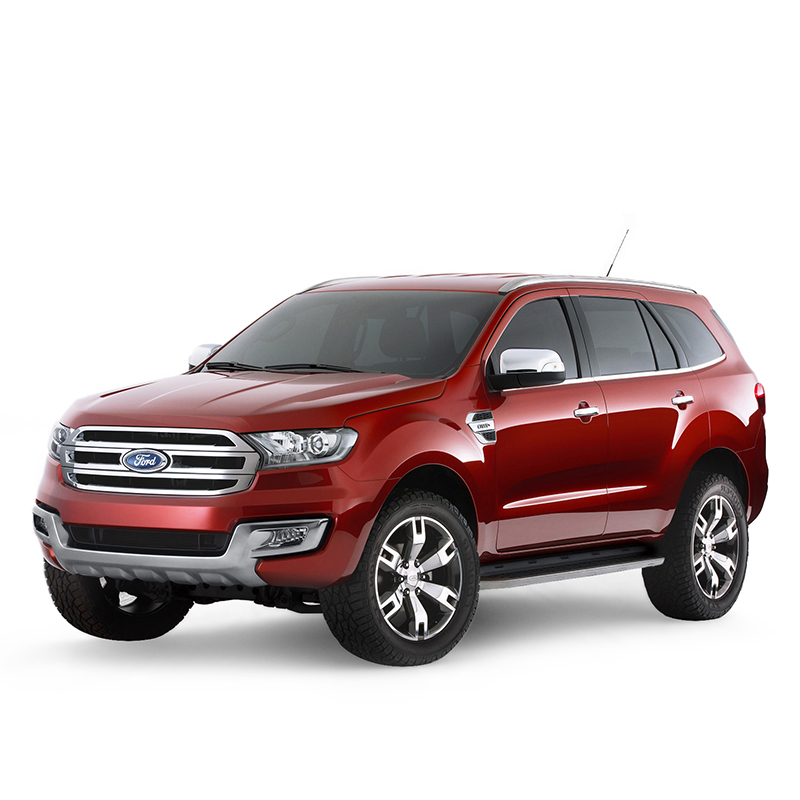 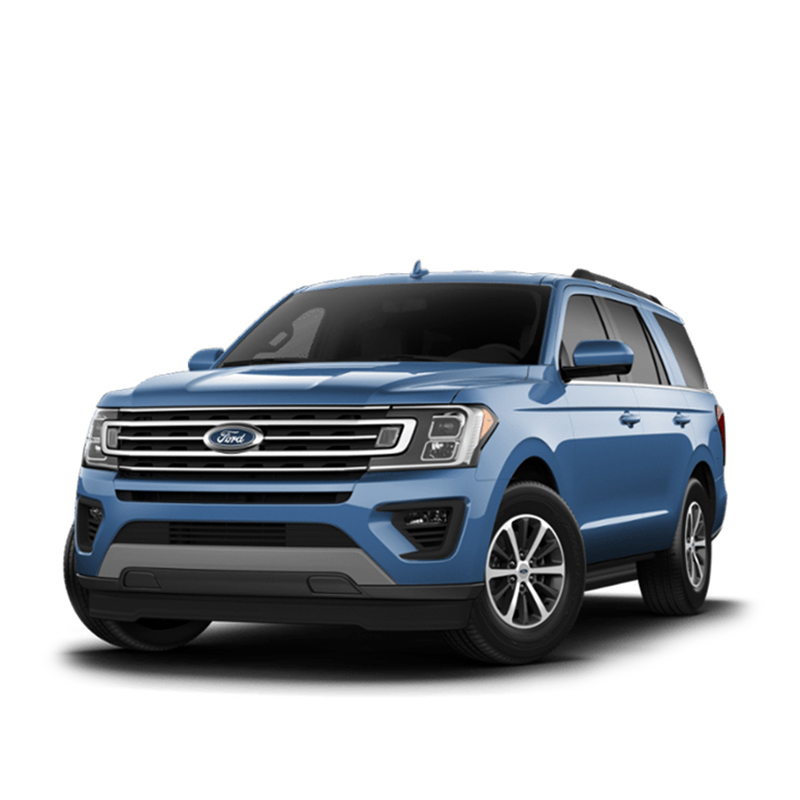 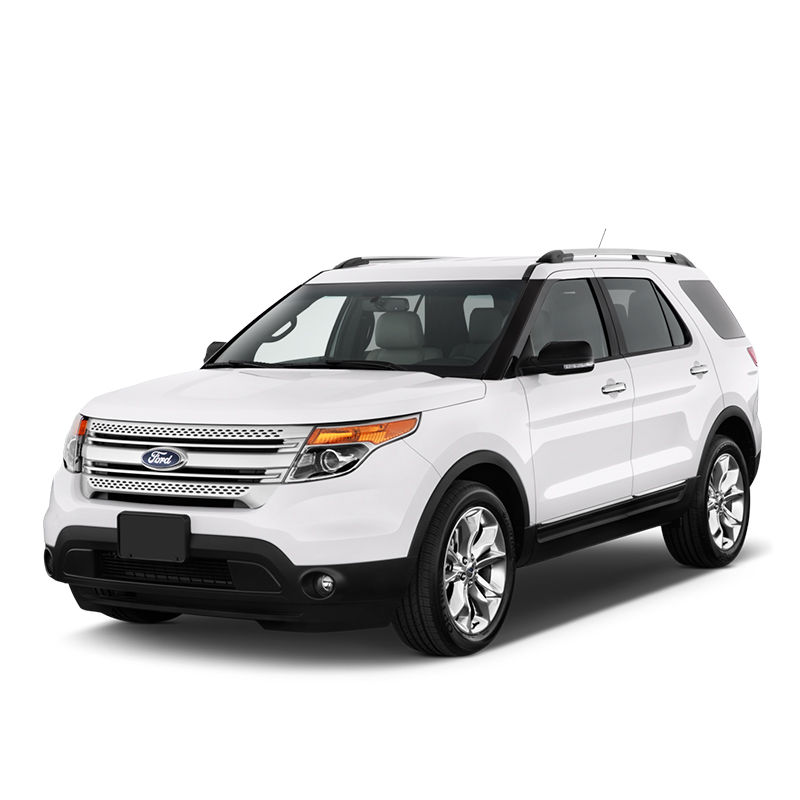 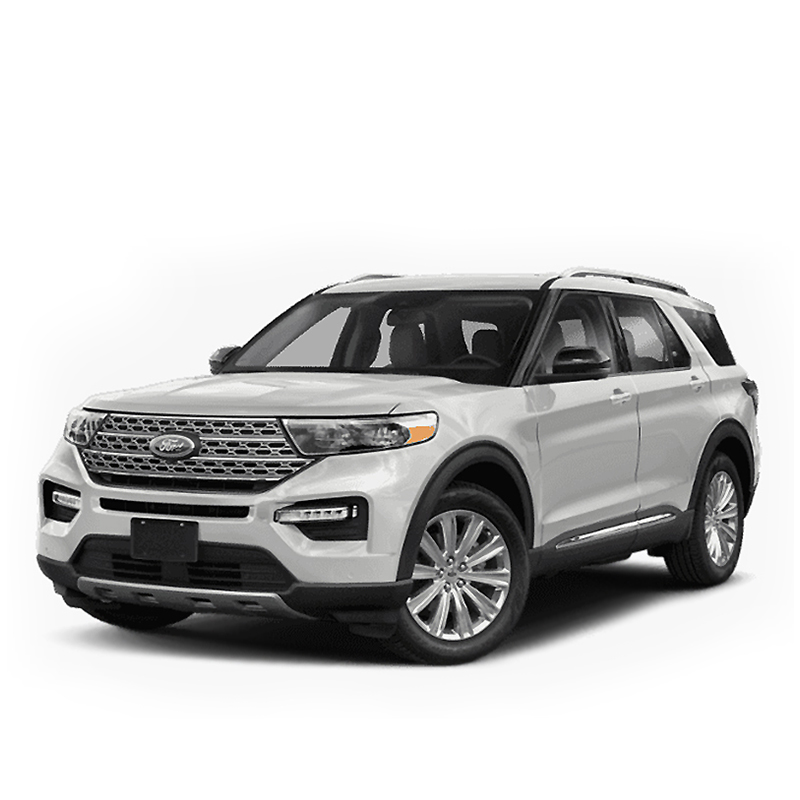 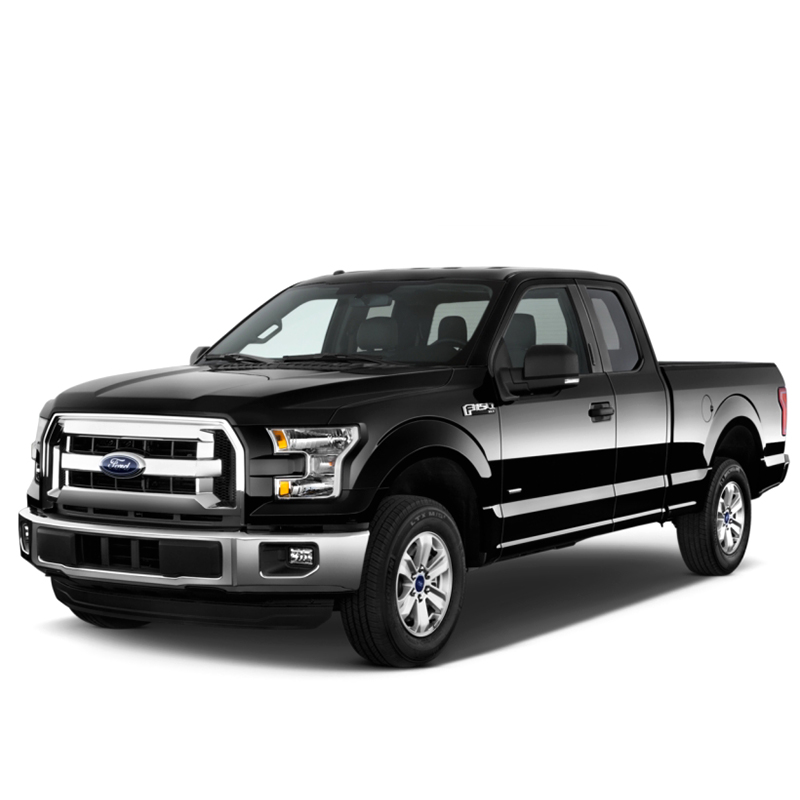 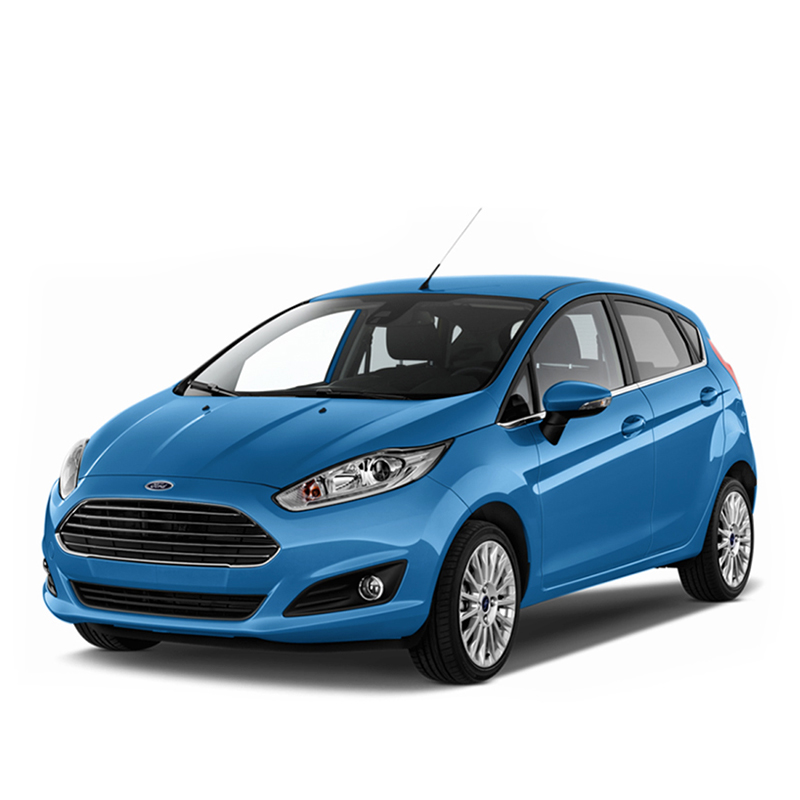 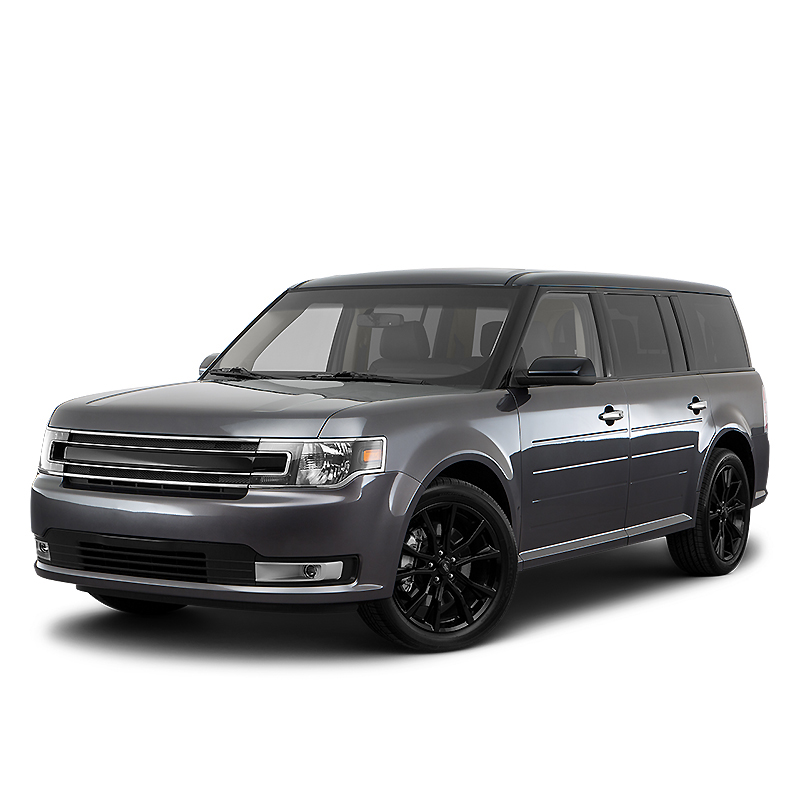 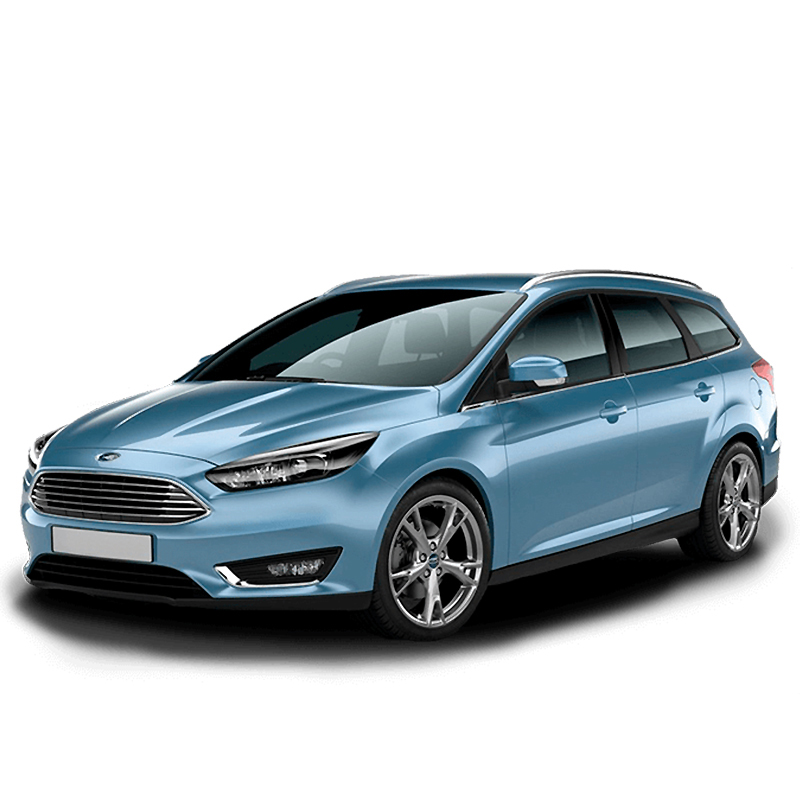 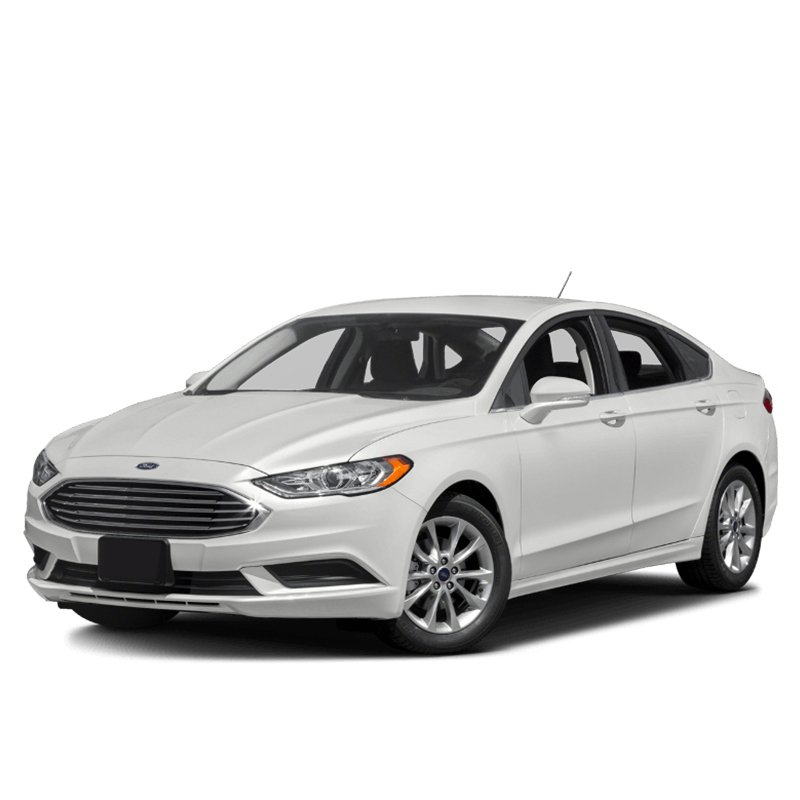 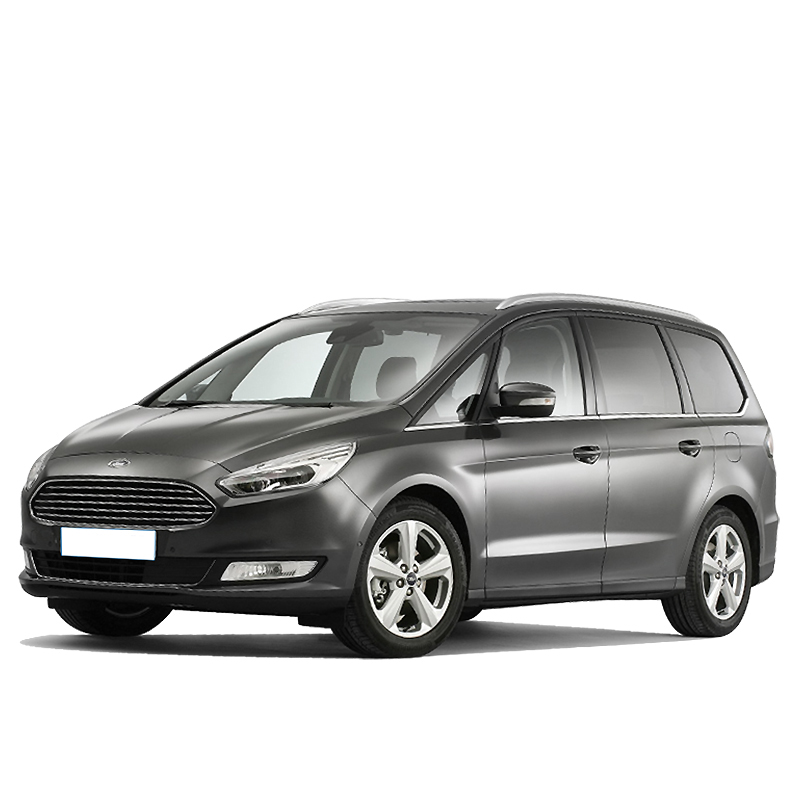 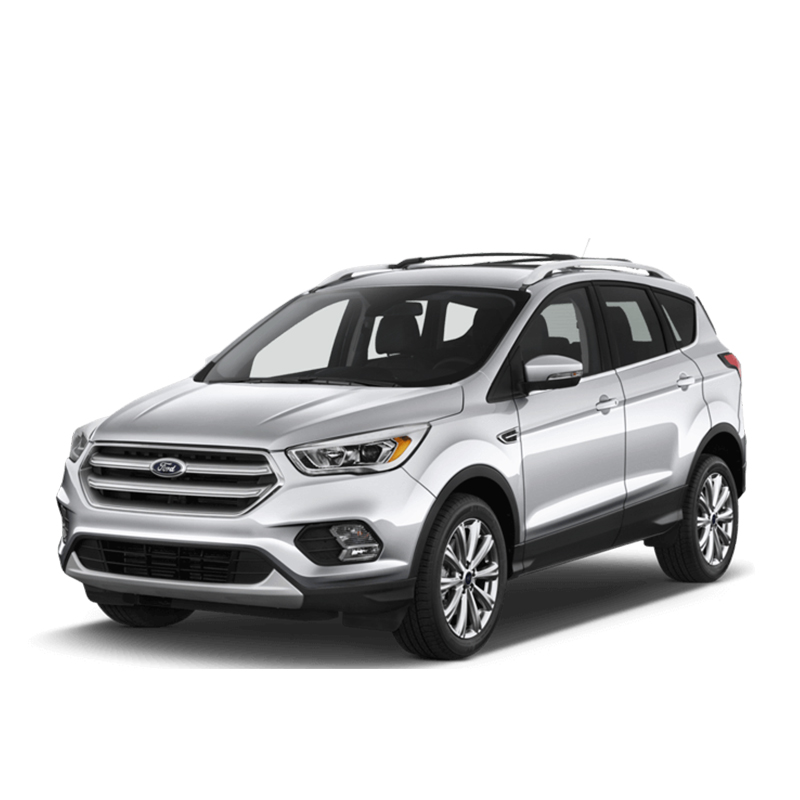 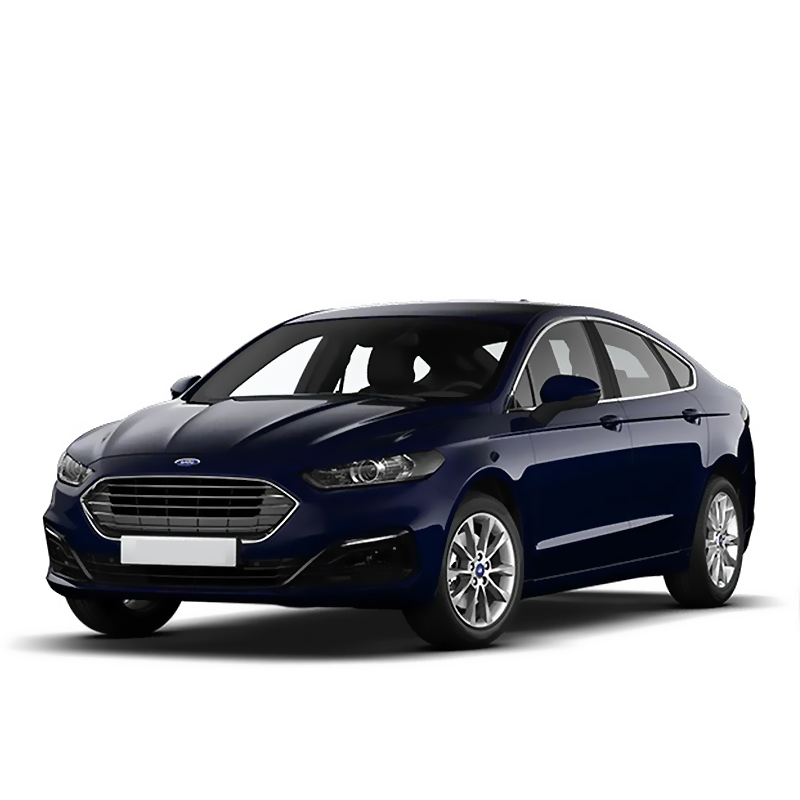 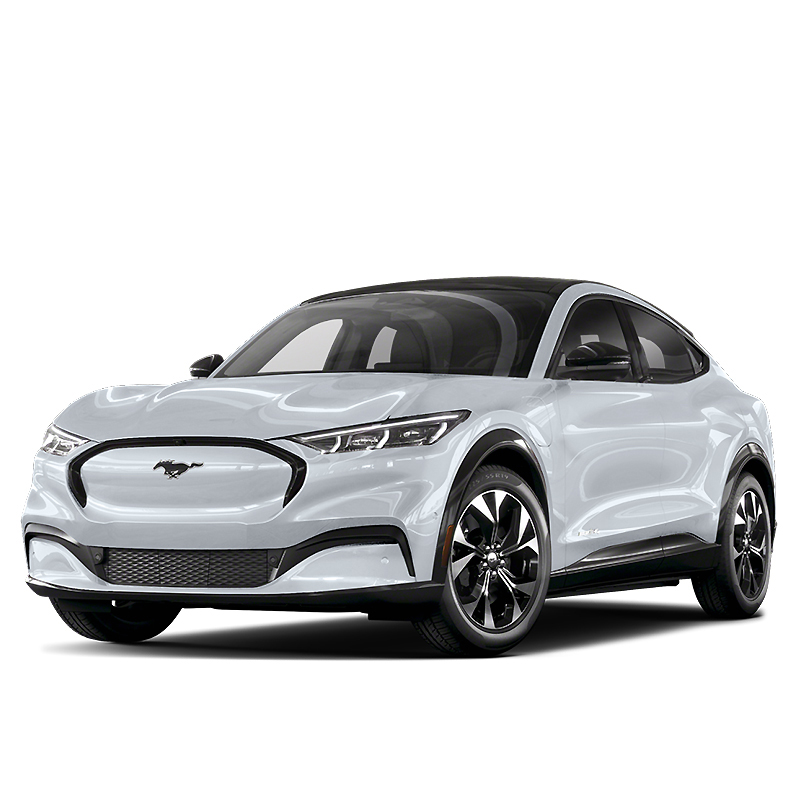 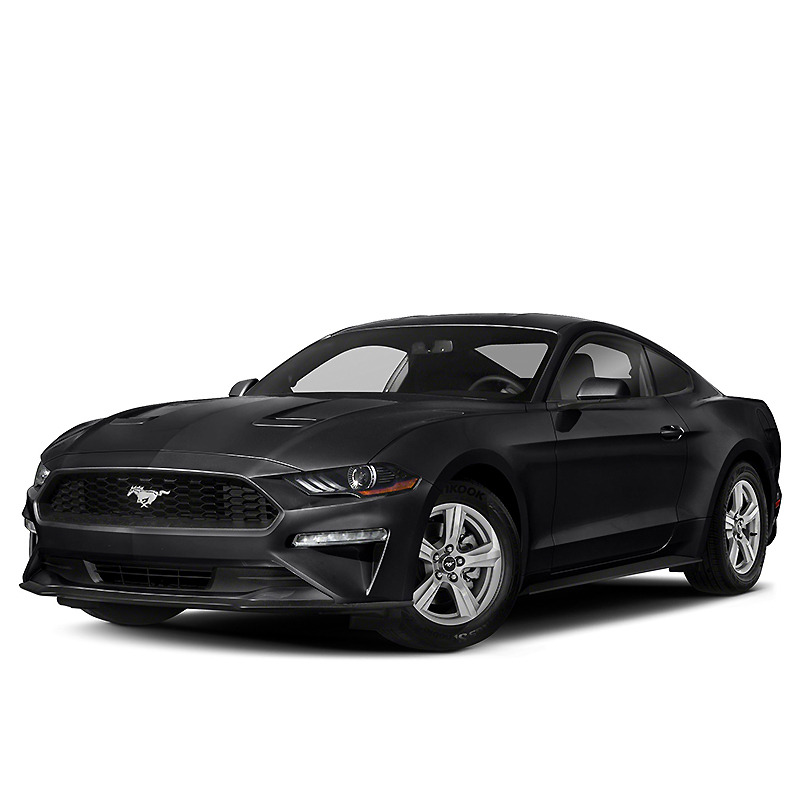 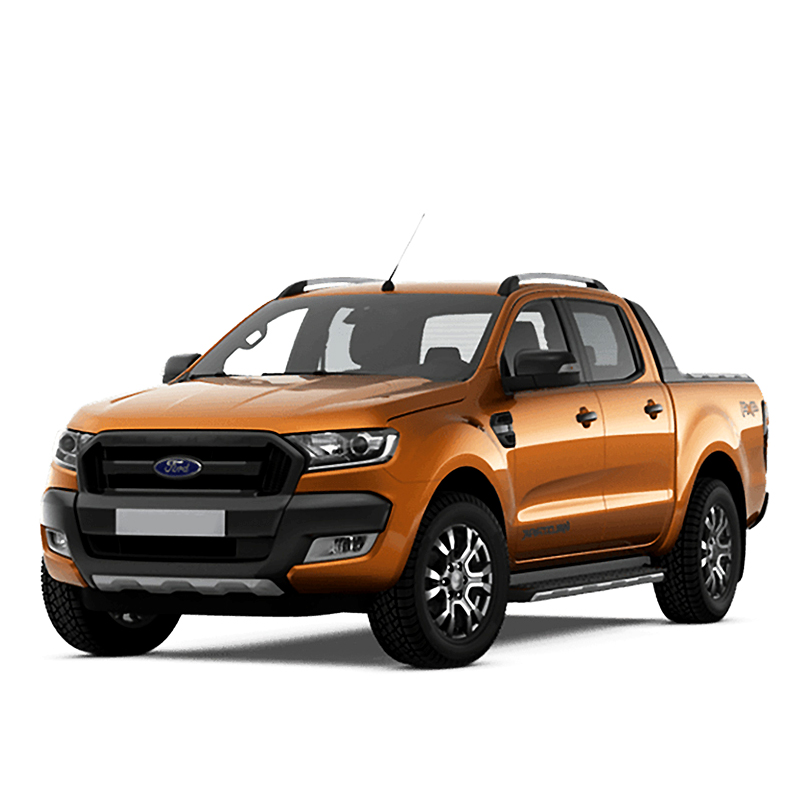 What Sets Ford Mileage Correction Tool Apart from its Competitors?

As a Ford owner, sometimes I wish I had a magic wand that would help me rewind the miles my car has traveled. It’s not a huge problem for me since I’m planning to keep it, but it still breaks my heart whenever I take a look at it. Of course, I understand that people could use the Ford mileage correction tool for deceitful purposes, but I would simply employ it to feel better every time I drive my beloved car. Whatever your reason may be, you should know what you are investing in and why. Let me tell you what features set the Ford odometer correction tool apart from its competition and you’ll be able to make your decisions accordingly.

How does a Ford odometer correction tool operate?

To answer this question, let me start by saying that the majority of Ford mileage correction tools offer a straightforward operation. You install them into the system of your vehicle and you’re ready to start using them. However, if we’re talking about a digital odometer and a speedometer correction app or programmer, things can be slightly more complicated.

What I mean is that there are a lot of different tools available on the market. Some might come with a plug-and-play module, while others might require some skills. You might have to mess around with the cables to install the tool. Once again, it depends on the model itself. However, the majority of modern releases come with plugs that can be connected to the vehicles directly.

If you go for electronic software that is used for programming the trip meter, you will get the chance to roll back the mileage. Remember that it’s unethical to reset the odometer for deceitful purposes. Ford odometer correction device enables you to reverse those miles, but that doesn’t mean you should lie to your customers. After all, it’s possible to detect this change during the diagnostic examination. You should know that there are tools such as mileage blocker Ford that freeze mileage instead of rolling it back.

The features of the Ford mileage correction tool might differ from a manufacturer to another, however, there are certain properties that they all share. After all, all the odometer rollback tools do the same thing. Let’s take a look at the common features:

These are the basic features that speedometer calibration tools have in common. Even though they sound promising, these devices usually work superficially. They can change the numbers on the odometer, yet they can’t alter the information stored in the control units. For this reason, the mileage adjustment is easy to detect with diagnostic computers.

Ford mileage blocker is a better alternative than the Ford odometer correction tool. Of course, some of you might not agree with it, but it’s a fact. Instead of reprogramming the odometer altogether, this tool enables the users to stop recording the mileage. It can be utilized for testing the performance of your car before or after you make the purchase.

A kilometer stopper is a more ethical alternative as it’s only meant for testing. “Saving up” miles to sell the cars at a better price is still illegal even with this software, but it’s a more useful tool when used ethically.

A km blocker doesn’t need major adjustment to do its job. Whether you go for the best model or not, you will still get equipment that can be installed in a couple of minutes. With this tool you won’t have to mess around with the software – it can even be triggered from the steering wheel. Such a straightforward operation makes a mileage blocker a better alternative. The main thing is to use it ethically. Don’t forget to check all the available options and select a suitable model for your car.

Ford mileage correction software faces a lot of competition. There are many different tools available on the market, however, its features and simplicity set it apart from the crowd. Thanks to such tools, you don’t need a professional to rewind the mileage. However, there’s a fine line between an ethical activity and something illegal, so you should make sure not to cross it. If you don’t want to take the risk, you could turn to the alternative, such as a Ford mileage blocker. The choice is completely yours, just make sure to use all these tools morally.