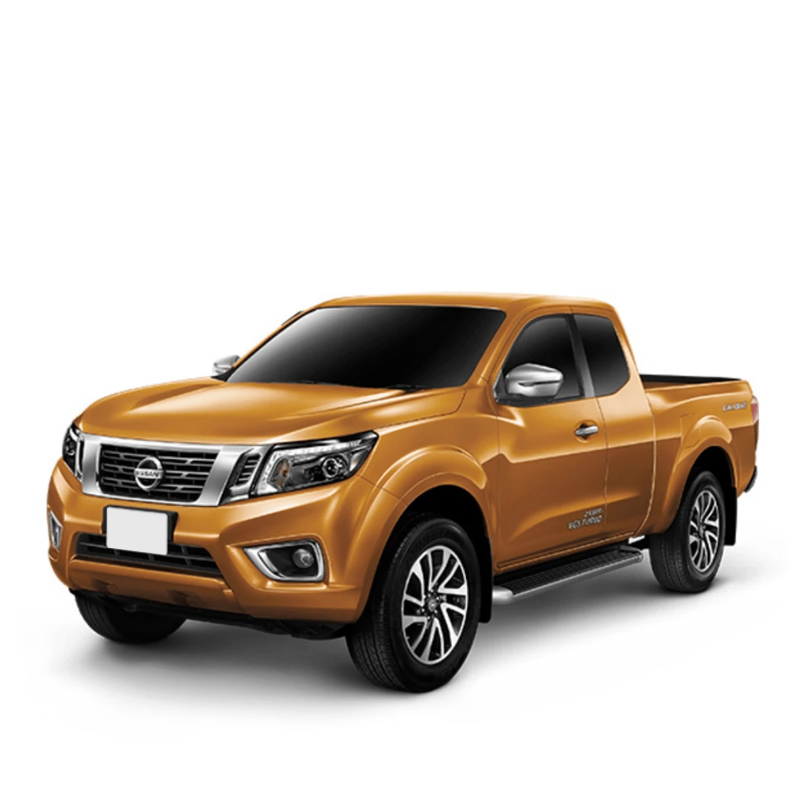 Nissan Mileage Correction Tool – A Friend or a Foe?

Nissan mileage correction tool could be considered as one of the most two-faced and controversial devices out there. On one hand, it promises a wonderful operation without mentioning the strings attached. On the other hand, there are a lot of disadvantages to using it. If you don’t do the proper research, it might be difficult for you to understand if this software is an enemy or a friend. That’s why it’s important to weigh out all the information and make the final judgment accordingly. Let’s look at its operation, see how people use it, and find out if the Nissan odometer correction tool is a friend or a foe.

What does a Nissan odometer correction tool do?

Nissan mileage correction device is equipment that is capable of reprogramming the odometer in your vehicle. People can use it to rewind the mileage or reset the speedometer altogether. Even though rolling back those miles might seem attractive, it’s unethical to reverse the odometer the way you want. The reason is simple: people turn to speedometer correction to deceive their customers and sell their vehicles at a better price.

Imagine you want to purchase a car and you’re looking at all the available options. You see two models with the same price but one has bigger mileage than the other. Which one would you pick? It’s undebatable that you’d go for the vehicle that has traveled fewer miles. That’s what gave birth to the business of odometer adjustment and that’s exactly why it’s thriving to this day. Of course, some people might have other reasons for using a mileage changer, however, there aren’t any applications that justify its utilization.

Why do people use Nissan mileage correction software?

People use the Nissan odometer correction device for many different reasons. Even though I have already mentioned one of them, it’s still important to dig a bit deeper and figure out what forces car-owners to use such a tool.

First and foremost, people change the mileage in their cars to earn more money from selling. The market for used cars is full of such vehicles. Don’t let this scare you, though, diagnostic testers can detect their operation. Rollback doesn’t work with digital odometers, because cars usually store the information about the mileage on separate systems. Though this tool erases it from the speedometer and the odometer, it can’t delete it from the whole car.

Another reason could be mismatched mileage. What I mean is that in certain cases there could be some imbalance between the actual mileage of the car and the numbers shown on the trip meter. It could happen because of the wrong tire size, worn-out tires, or because of the second-hand odometer. Even though employing a mileage rollback tool might seem more “justifiable” in these cases, it’s still not advisable to use it.

What makes a mileage blocker Nissan a better alternative?

A mileage blocker Nissan is a superior tool as it is more ethical to use and offers many practical features:

It can’t be detected

As mentioned above, the Nissan mileage correction tool deletes the data only in the odometer and speedometer, and it’s easy to check if this device was used or not. A mileage blocker is a more advanced programmer which stops recording the mileage in all the electronic systems of your vehicle, making its performance undetectable.

The best kilometer stoppers sold at SuperKilometerFilter come with a plug-and-play module. This means that they are extremely easy to install. But their simplicity is even more noticeable if you take a look at their operation. These tools can be activated or switched off by simple clicks on the steering wheel. Since you don’t have to mess around with the interface (as you would with an odometer rollback device), using a km stopper becomes a piece of cake.

Nissan odometer correction tool is unethical itself. Whether you sell your car with mileage discrepancy or not, when you roll back those miles, you’re already doing something immoral. A mileage blocker, on the contrary, is meant for testing. It can be used to see if the functionalities of your car are operating properly, so there’s nothing unethical about it. People can take advantage of this tool and use it on the open road, but that’s immoral as well. We always recommend avoiding such activities and using this device for its intended purposes.

All in all, Nissan mileage correction software is more of a foe than a friend. Even though the concept of programming the odometer to roll back the mileage seems like an attractive idea, this tool has many disadvantages. Why would someone deal with so many cons when they can just purchase a mileage blocker?