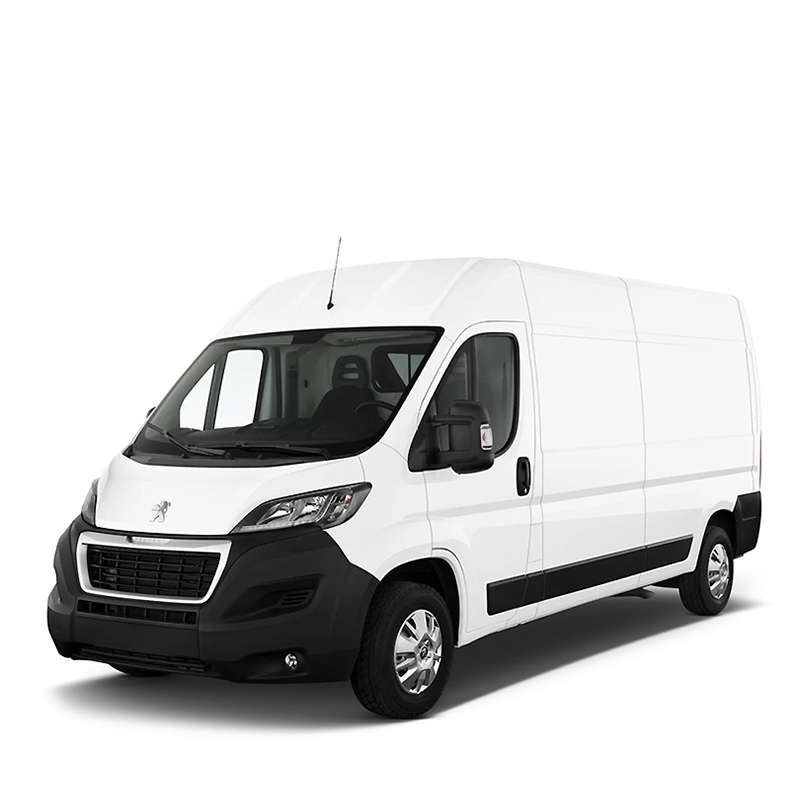 All You Need to Know about Peugeot Mileage Correction Tool

Peugeot mileage correction tool isn’t one of those devices that you can buy on a whim. It’s more complicated and requires more analysis before making the purchase. The software itself might not be as difficult, however, the issues associated with it could be deal-breakers for many. It’s better to get all the information about it before making the final decision. That way, you’ll avoid wasting your money and purchasing something that wasn’t tailored to your needs. Let’s explore all there is to know about the Peugeot odometer correction tool and compare it to a mileage blocker!

What is the Peugeot odometer correction tool capable of?

The Peugeot mileage correction device is capable of reprogramming the odometer in your vehicle. People commonly use it for rolling back the mileage to make sure that the car makes a good impression on the customer. It can reset the speedometer in a couple of minutes and display the numbers you want on the trip meter. Even though it’s easy to reverse those miles, it’s way more difficult to reverse the results of such activity. What I mean is that this equipment is unethical and people who use it can even face legal problems.

While we’re still here, let’s see what the mileage blocker is. It’s an electronic programmer which stops recording the miles once activated. It’s a device that is meant for testing the functionalities of your car. People sometimes mix up these tools, however, there are a lot of differences between them in terms of features, purpose, and ethical matters.

The disadvantages of the Peugeot odometer correction device outweigh its pros. We can’t neglect its positive sides, however, they aren’t worth going through so much trouble. Let’s look at the cons of this tool:

It’s unethical to use

Using a speedometer rollback device is unethical. No matter why you want to rewind those miles – once you reduce the mileage, you’ve already done something immoral. You have to understand that odometer fraud is a common phenomenon and this tool is directly associated with that. It’s quite easy to make some profit by using a mileage changer, but you shouldn’t neglect ethical (and sometimes legal) issues.

Diagnostic testers can easily detect it

It’s easy to detect the discrepancy caused by odometer correction tools. They delete mileage only from the odometer and the speedometer, leaving it in other systems of your car. Such an approach may have been fine with older cars, but new vehicles come with digital odometers that record the information within various systems. You could use a diagnostic tester or check the car yourself – either way, you’ll be able to find out if there was some fraud involved or not. Luckily, you won’t have those problems with the mileage blocker Peugeot.

It could damage your car

Peugeot mileage correction tool could damage your cars as some of the models require cutting cables. Nobody wants to go through so much fuss just to install a device, right? I’m sure you don’t want to risk damaging your vehicle either.

It could be difficult to use for some

Peugeot mileage correction tool usually comes with some sort of interface. You need to download and install specific software to use it with your vehicle. If we compare it to a kilometer stopper that can be activated with a click, you’ll understand that it’s not that easy to roll back the mileage.

Why should you buy mileage blocker Peugeot instead?

A km blocker is a simpler and more convenient device compared to the Peugeot odometer correction tool. It’s more ethical since people don’t usually use it for programming the odometer to the liking of the seller. As it’s meant for testing, there are fewer moral issues attached to it. Some might still employ it for deceitful purposes, but that’s because people take advantage of its features.

You can activate a mileage blocker with a click. Unlike an odometer adjustment tool, you’ll be able to install and switch it on in a couple of minutes. Plus, its operation is impossible to detect. It’s best to use a preventive tool during the testing process rather than change the trip meter later.

All in all, the Peugeot mileage correction device is a controversial one. Even though there are certain benefits to using it, the cons outweigh all the advantages. It’s better to go for a simpler tool, such as a mileage blocker, use it for testing purposes, and avoid additional trouble. Sometimes people neglect the importance of being ethical, however, it’s not something that should be ignored easily. An unethical activity can easily turn into an illegal one, and I’m sure nobody wants to have such unpleasant experiences.