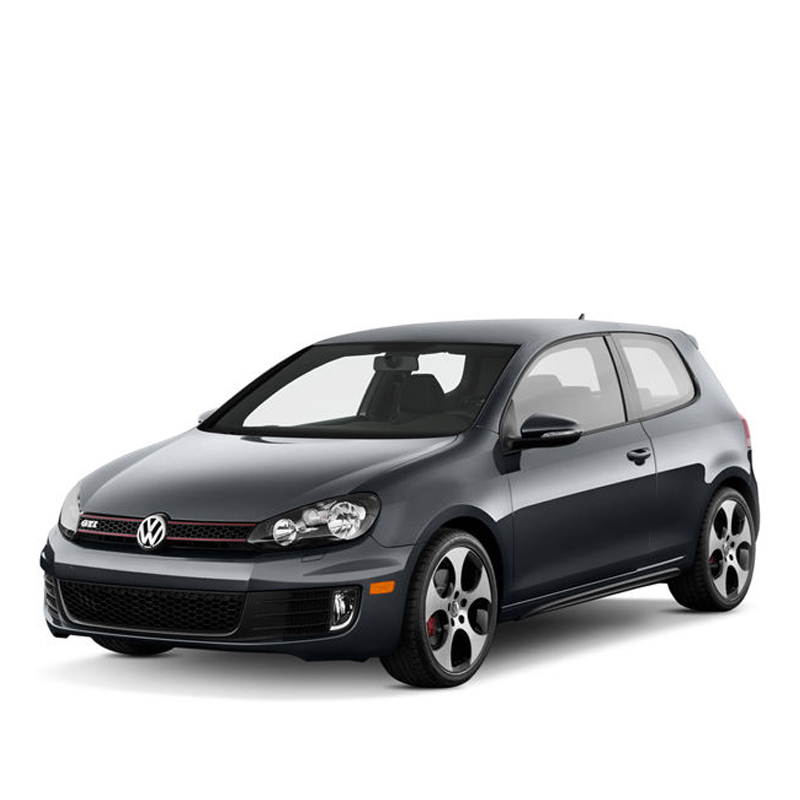 Read More
Out of stock
VOLKSWAGEN

Volkswagen mileage correction tool and a mileage blocker can be hard to differentiate unless we compare them side by side. Since they aren’t your ordinary car accessories, it’s easy to think that they do the same thing. However, there are significant differences between these two. It’s important to examine their functionalities and purpose to understand their core characteristics. Let’s compare a VW odometer correction tool and a kilometer stopper together!

What does a VW odometer correction tool do?

VW mileage correction device is an electronic programmer that can reverse the miles in your car. It could also be called an odometer adjustment tool or an odometer correction software. These terms indicate the same equipment that is in charge of rolling back the mileage. People use this tool to change the numbers on the trip meter and sell their vehicles with more profit. Though this idea is attractive, such activity is unethical and could even be illegal.

What does a mileage blocker do?

A mileage blocker, on the other hand, has nothing to do with an odometer rollback tool. It stops recording the miles on your vehicle. It’s meant for testing the performance of your car, enabling you to make sure everything is in perfect condition. As it doesn’t rewind the miles, it’s considered to be way more ethical than the VW odometer correction device.

The differences between Volkswagen mileage correction software and a kilometer blocker

As mentioned, an odometer correction software and a kilometer blocker are different from one another. However, it’s important to compare their functionalities and purpose side by side to see the whole picture.

As mentioned, mileage blocker VW doesn’t rewind or reverse the mileage. It stops recording the miles once activated. An odometer rollback tool, however, is capable of reprogramming the speedometer altogether, enabling the user to dial in the desired mileage.

What’s more, a kilometer filter can work with digital odometers as well, as it stops recording the mileage in all the systems of the car. VW mileage correction tool, on the other hand, changes the data in the odometer and speedometer only. It’s virtually impossible to detect the performance of the former, while it’s quite easy to check the effects of the latter with diagnostic testers.

The manufacturers of a km stopper wanted to create a tool that people would use for testing the performance of their cars, and that’s the only purpose it has. A mileage changer, however, was created for programming the odometer as it helps the users to reset the mileage.

VW mileage correction tool is way more difficult to use compared to the mileage blocker. You need to go through several steps before you can start using it. A kilometer stopper, on the contrary, can be connected and activated in a couple of minutes.

We can see the most important difference between these tools if we take a look at ethical matters. VW odometer correction tool is unethical to use regardless of the reason behind it. Since a mileage blocker should only be utilized for testing the performance of your car, it’s way more ethical.

Why should you choose mileage blocker VW?

It’s always better to go for a kilometer stopper for your VW because you’ll get the chance to purchase the device that was made for your car specifically. Its tailored design sets it apart from the competitors and turns it into an ultimate choice for many.

SuperKilometerFilter offers the best mileage blockers. They are ethical to use when you use them for testing. People sometimes take advantage of these tools and use them for unethical reasons, however, we can never control the intentions of others. We can only warn them not to commit fraud and hope that they will consider our suggestions.

A kilometer stopper is superior to any tool that can roll back the mileage. As we’ve already mentioned, it’s easier to use and offers perfect performance. You can truly unleash its full potential and enjoy all the benefits of it when you use it ethically.

All in all, the Volkswagen mileage correction device has its benefits, however, a mileage blocker offers superior performance in many different aspects. It outshines an odometer rollback tool in terms of functionality, purpose, usage, and, most importantly, ethical matters. If you were to purchase a kilometer stopper, this would mean that you’re investing in a capable unit. Don’t use it for anything other than testing and you’ll be fine. Good luck!